You know, I got to thinking, and I made a real breakthrough: wiping my ass is something I do primarily for other people’s benefit. And lately, it’s really been cramping my style.

I want to be free, dammit.

I don’t want to be constrained by your made-up “rules.”

Me, I’m gonna make my own rules.

No more ass-wiping for this American. No sirree.

It’s boring, and I don’t like it. And I only do it so my ass won’t stink, and it’s my ass, so I don’t really smell it anyway.

If you own a business, and you go around doing what the government tells you to do, making people leave who smell like shit because they can’t be bothered to do something as simple as wiping their own ass, well, you’re a COMMUNIST.

Think about it: if somebody never came along and TOLD you to wipe your ass, you’d have never started doing it.

Do you do what EVERYONE tells you to do, all the time?

And you call yourself an American? HA.

All you are is a robot, marching along in line with all the other robots, DOING WHAT *THEY* TOLD YOU TO DO.

What’s that? You say “doctors” and “scientists” say people should wipe their asses?

Don’t you know those same doctors and scientists want to CONTROL YOUR THOUGHTS?

Give em an inch, they take a mile. I mean, they SAY that wiping your ass helps you stay healthy, but think about this:

Every person you know who died, ever…

Every one of those dead people WIPED THEIR ASSES when they were alive!

Did you ever think about that? Of course you didn’t! You’ve been brainwashed, just like all the other sheep.

But it’s not too late. You’ve seen the truth, now you’ve got to decide…

Don’t give in to their control! Join me in the anti-wiping movement.

And when you walk into a room, and everybody smells your ass, and they’re like “oh my God what’s that smell?” you tell em it’s the smell of freedom.

And remember, that smell only smells bad to them because they’ve been BRAINWASHED. 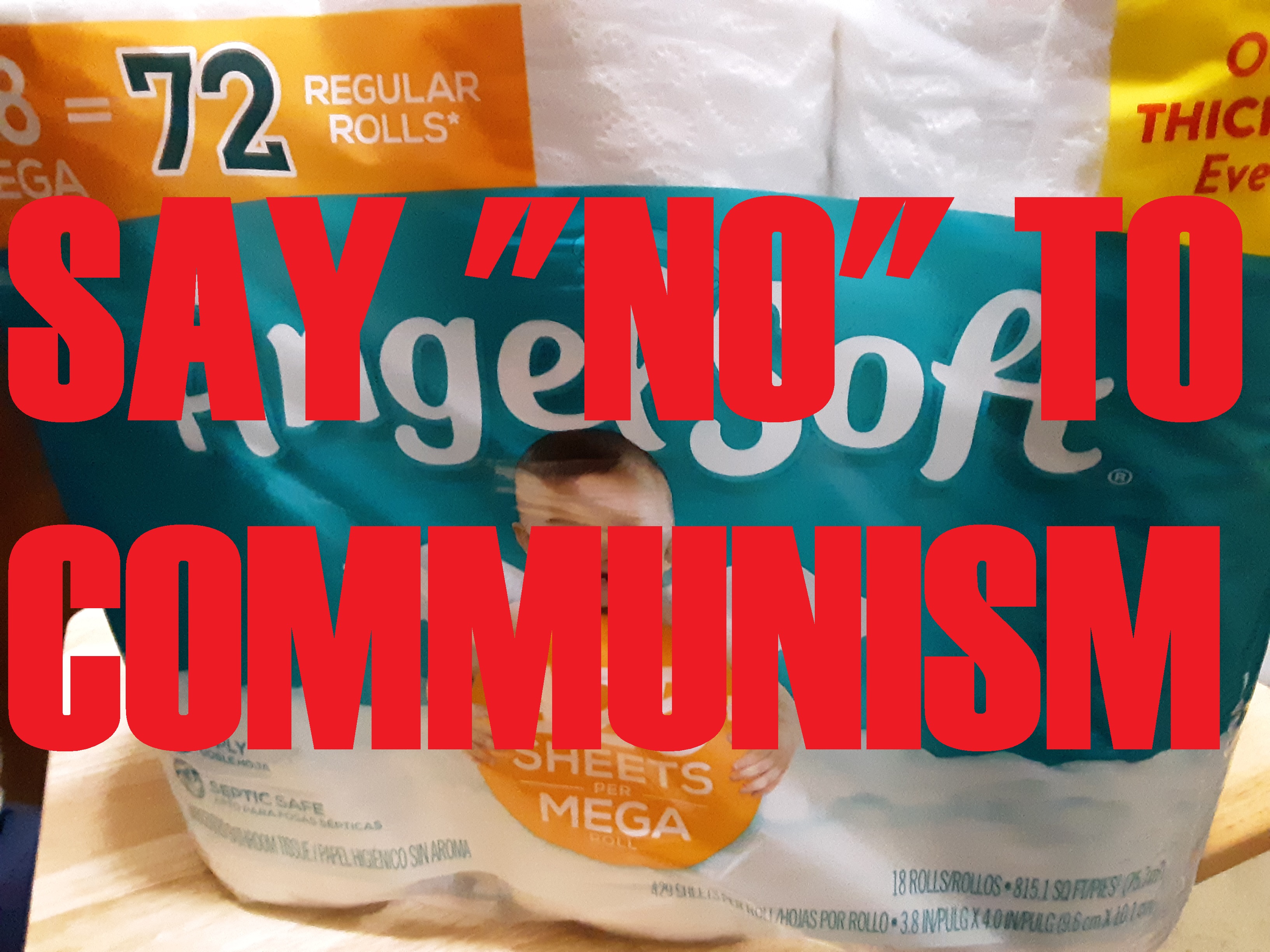